Welcome to the second and last concert of the 2021 Kithara Project Online Guitar Festival!

The musical endeavors of Dieter Hennings Yeomans span from new music on guitar to early music for lute, baroque guitar, and theorbo and can be heard on the Albany, Naxos, Nonesuch, Bridge, Parma, New Branch, and Innova recording labels.

Dieter Hennings is Associate Professor of Music at the University of Kentucky and curates the UK International Guitar Series, which has brought to Lexington some of the finest guitarists in the world. Some of the artists featured on the series include David Russell, Paul O’Dette, Paul Galbraith, Nicholas Goluses, Adam Holzman, Jorge Caballero, Marcin Dylla, Zoran Dukic, Grisha Goryachev, and many more.

Thank you for joining us – the 2021 Kithara Project Online Festival will support the new music school in Mexico with a weekend of concerts, masterclasses, discussions, and the Kithara Project Youth Guitar Competition.

To donate to our Capital Campaign in Mexico and to support the new music school, please visit www.gofundme.com/f/kithara-project-capital-campaign-in-mexico?utm_campaign=p_cp_url&utm_medium=os&utm_source=customer 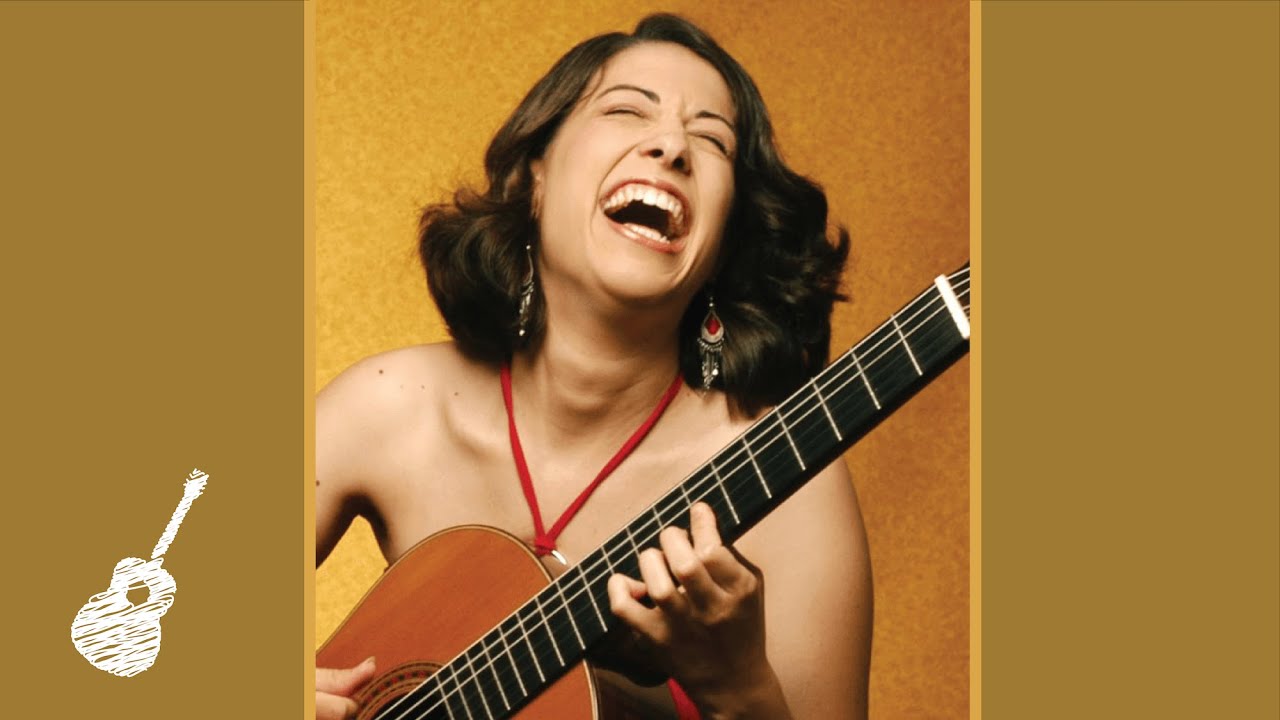